Stages of construction – What steps should be followed?

Stages of construction – What steps should be followed? We continue the series of informative materials that we provide to our clients and partners and we invite you to go through the information gathered by the Eurosurvey team regarding the steps to be taken in the construction process. You will find out, in a chronological […]

Topographical plan – What is it and how does it help us?

What is the topographic plan, definition on everyone’s understanding? The topographic plan is defined as a graphic representation of an area of land on a conventional scale, a technical drawing drawn up for the purpose of orthogonally projecting points on the earth’s surface. The topographic scale is the ratio between a distance measured on the […] Designing a Facade Plan – Then versus Now

What is a facade plan? The scale representation of an existing or designed construction in formats agreed by all parties involved and that respect the standards of the legislation in force is done in specific plans, differentiated according to the purpose for which they are drawn up. The facade plans represent the surface of a […]

What are topographic surveys and what are they used for? Consolidation and restoration of historic and old heritage buildings – What does this process entail?

Consolidation and restoration of historic and old heritage buildings – What does this process entail? Historical monuments represent those real estate, constructions and lands located on the territory of Romania or outside its borders, properties of the Romanian State, significant for the history or culture and national or universal civilization. The classification in the regime […]

Subdivision into flats – What is it and what documents do you need? 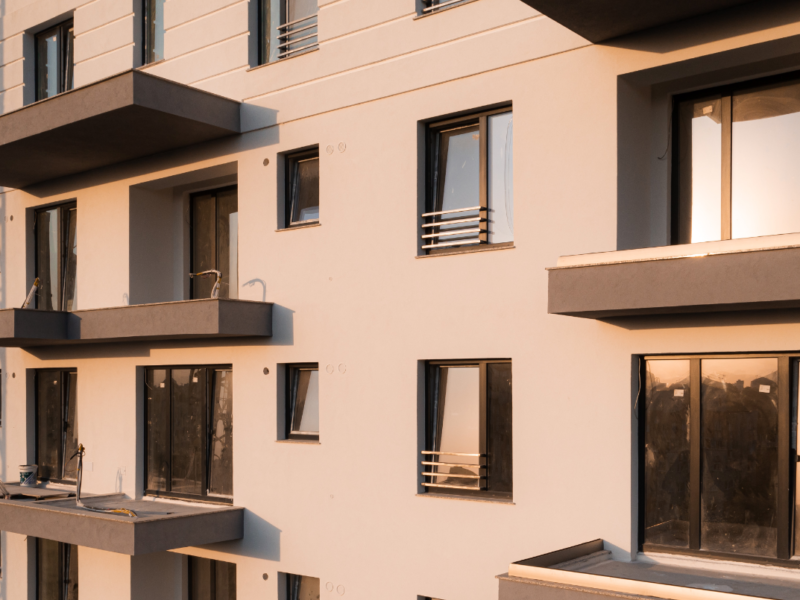 Subdivision into flats  – What is it and what documents do you need? Although it may seem intuitive, the definition of subdivision into flats is within the reach of specialists and a constant question mark among online searches. In order to explain to everyone what this process entails, it is first necessary to define the […]

3D modeling – the vision of an undisputed future What is 3D modeling? 3D modeling is, in relation to computer graphics, the process of developing a representation based on mathematical coordinates of any surface of a three-dimensional object through specialized software by manipulating edges, vertices and polygons in a simulated 3D space. How has 3D modeling developed in the recent years? The world of […]

When we say Eurosurvey we think of: Efficiency, Safety,Values and a team that is constantly working to improve the services provided, transforming the vision into a plan of present and future actions. © Copyright EUROSURVEY SRL. All rights are reserved.
The text, images, graphics, sound, animation, video files and their arrangement on the EUROSURVEY website are subject to copyright and other intellectual property protection. They may not be copied for commercial use or distribution, nor may they be modified or posted on other web pages.